With gas and other energy bills so high, getting good value boiler maintenance is more important than ever. Regular gas boiler servicing ensures your boiler is safe and can help save money on your energy bills.

Below are typical savings which can be achieved by replacing boilers with new A-rated condensing models and installing a full set of heating controls:

You could save up to a quarter on your heating bills by replacing your boiler and heating controls.
*Source: Energy Saving Trust. Based on a gas heated semi-detached house with 3 bedrooms and assuming a gas price of 4.03p/kWh.

Costs for replacing a new boiler can vary in each house. It will depend on the type of boiler and system, the labour needed, whether the boiler needs re-siting in the home, or how much remedial work is required.

Costs will vary considerably between each situation, so always get at least 3 quotes. 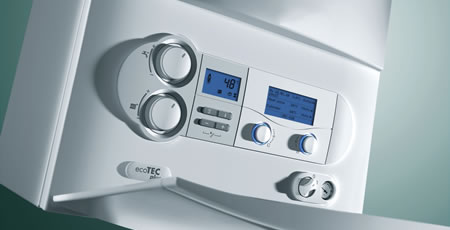 Boilers are rated according to their efficiency in converting fuel to heat as a percentage. This rating is called SEDBUK – Seasonal Efficiency of Domestic Boilers in the UK. 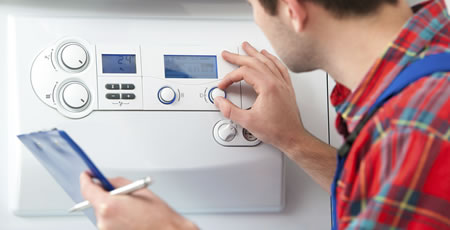 We strongly recommend that any boiler or heating systems are fitted by an installer who is registered with a Competent Person Scheme.

Please remember to keep any boiler-related certificates in a safe place. You’ll need them when you sell your home.